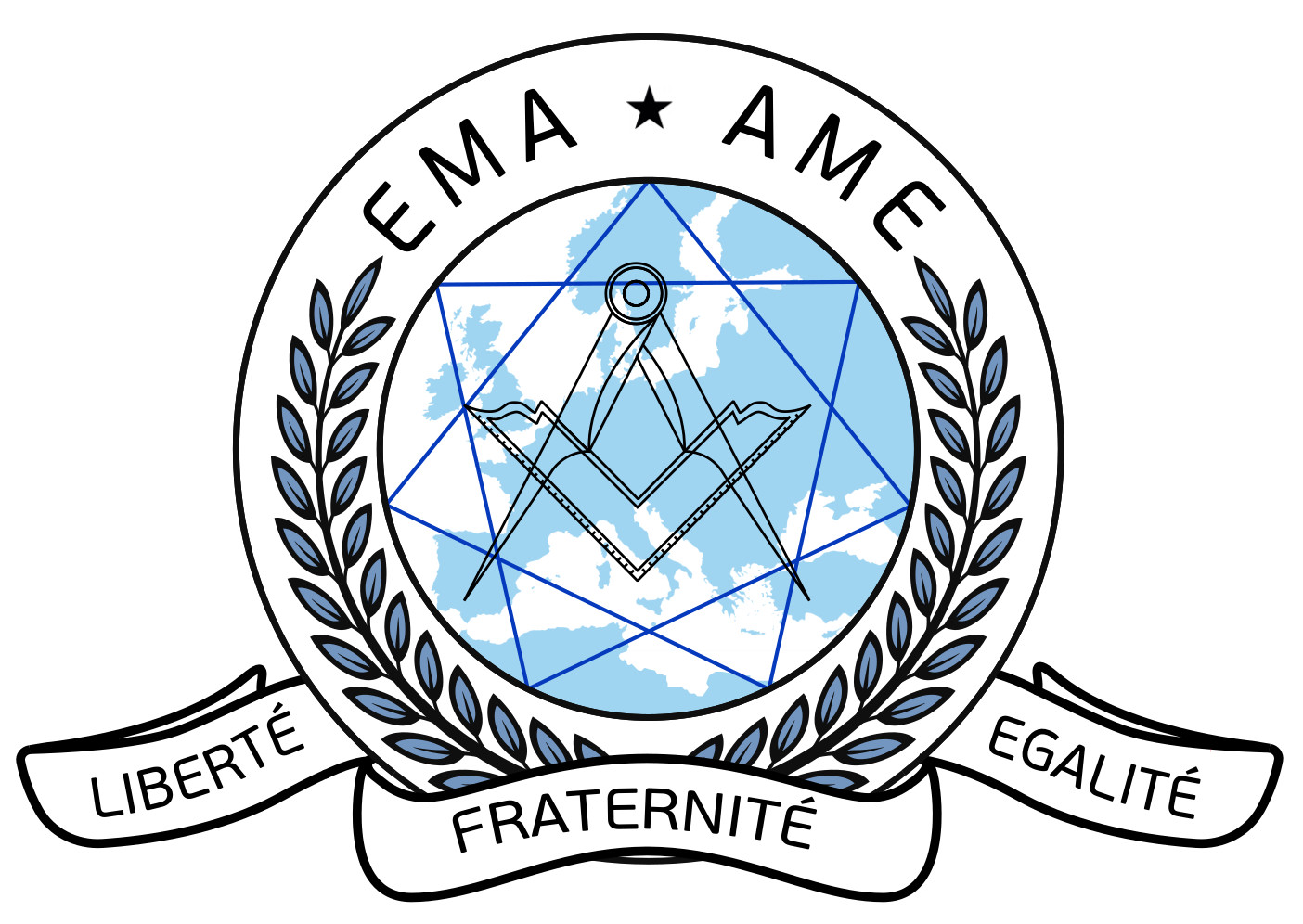 According to their independence from all dogmas, European Obediences have decided to emphasise the promulgation and promotion of their values and principles. Freemasonry is based on the values of the Enlightenment which

have inspired Europe, from Scotland to Romania, from Norway to Spain. Freemasonry has contributed to the emergence and continuing defence of democracy. In this context, these Obediences wish to establish an association in order to represent European Freemasonry in the European dialogs with the European institutions and, in the widest context, European countries. They proclaim “their legitimacy to interact with the European Union's authorities and all European citizens”.

By its very nature, the European Masonic Alliance has its place in this dialog. EMA will defend the principle of free examination and the freedom of human beings to define their ethics without restraint. This does not imply taking a political position but defending the values of the liberal European a-dogmatic obediences.